The Power of a Nap

Everyone knows the benefits of a good night’s sleep. I, for one am a huge advocate of sleep over medication, I’m no medic but, rightly or wrongly, the slightest hint of an illness and a hot bath and an inviting pillow is the preferred choice over the popping of a pill or a teaspoon of an unpleasant concoction on “doctor’s orders”. 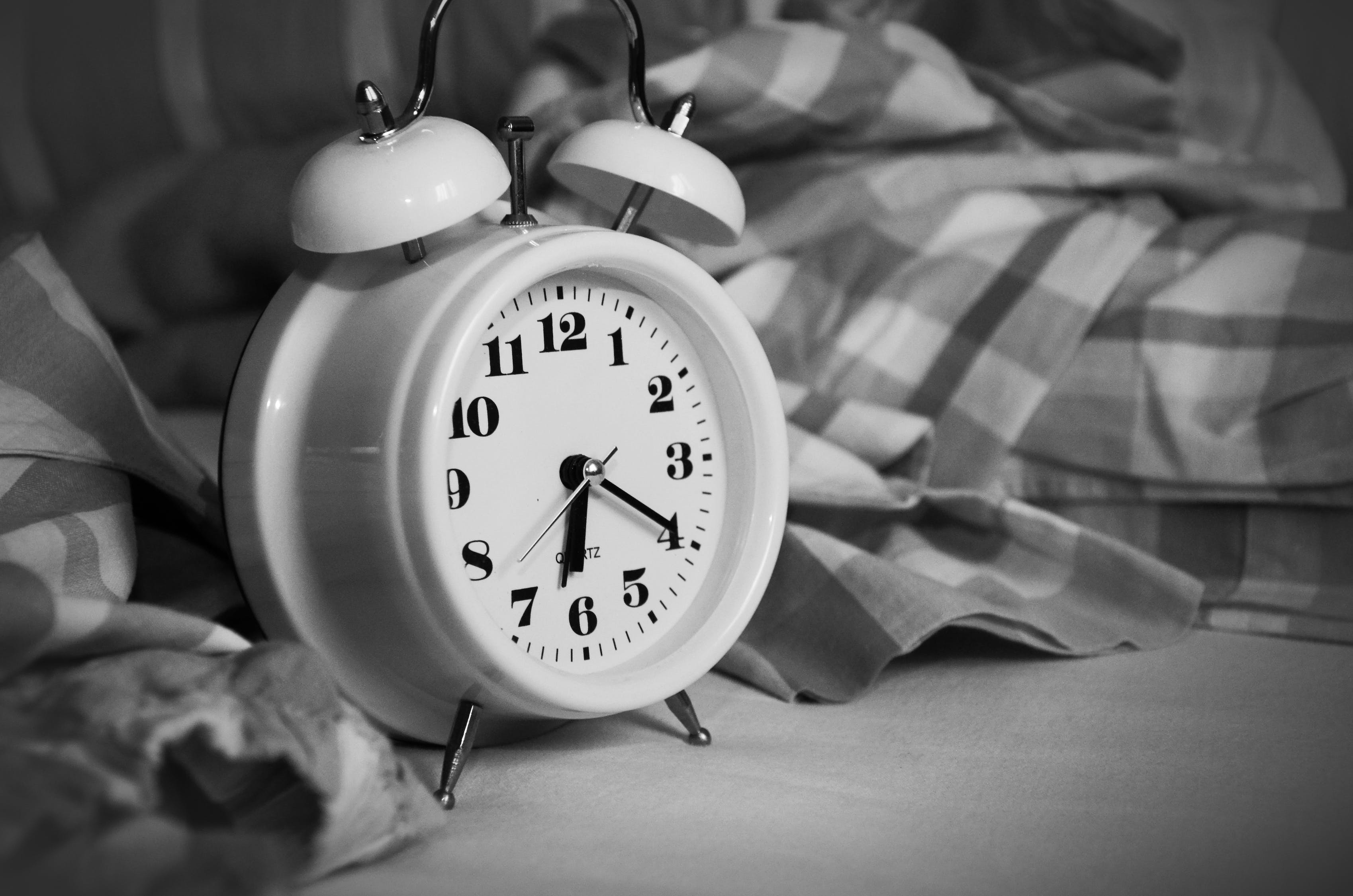 Nobody can doubt the information given to the power of sleep be it a baby’s routine, an afternoon nap for the elderly, or the power nap for the party animals.

In recent studies there has been interesting links drawn on the quality of sleep and the level of anxiety experienced the following day. Sleep is not just a relaxant but it has the benefit in helping to decrease anxiety due to the brain being allowed the time to reorganise connections in the brain. A sleepless night could result in the levels of anxiety increasing by 30% compared to those that had a full night of slumber This can also explain the common issue of anxiety women experience during the menopause where interrupted sleep resulting from the hot flush is a well-known fact.

We have previously commented in earlier blogs on the association of loss of memory during the menopause and research from the journal “Science”  has shown that during sleep our bodies clear toxins from the brain which does not occur during our waking hours and these findings could help future work in the prevention of neurological illnesses such as Dementia.

When we sleep we travel through several phases from a light, deep sleep to rapid eye movement which generally happens early in the night or just before waking and when our dreams are most likely to occur and this is the period we associate with the efficacy of memory retention.

For those of you out there on the working treadmill should not overlook the wonders of the power nap, a 20-30 minute nap can burst alertness with an energy boost which is far more effective than a shot of caffeine. While a double espresso might make you feel more wired you are more likely to make mistakes than if you had taken the option of a cheeky cat nap.

In some countries the afternoon snooze is part of their culture and as we become more sleep deprived due to an ever increasing busy lifestyle companies are taking the power nap more seriously. The productivity of a worker after a daytime nap improves and can also help reduce mistakes made by approximately 30%,while improving memory and cognitive skills. These naps, once associated with the elderly and the hard core party loving teenagers, are now recommended for everyone.

On that note I’m kicking off my shoes, rearranging my pillows, putting on my Charlie vest and my Ali legging. I’ll be back in 20 minutes. 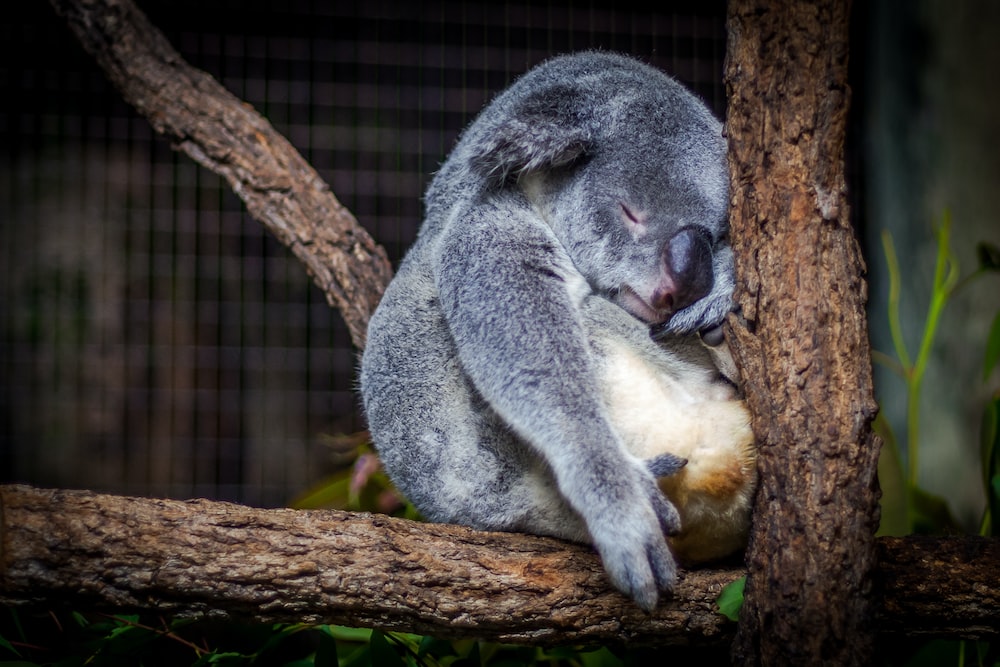